All praise is for Allaah. We praise Him and seek His help and forgiveness. We seek refuge in Allaah from the evil of ourselves and the wickedness of our own deeds. Whomever Allaah guides, cannot be lead astray and whomever Allaah misguides, none can guide him. I bear witness that none has the right to be worshipped except Allaah, alone without associate, and I bear witness that Muhammad is His slave and Messenger. Allaah praise him and send peace upon him, his household, and his companions and all those who follow them in righteousness till the Day of Reckoning. read more

Hadith (/ˈhædɪθ/ or /hɑːˈdiːθ/; Arabic: حديث‎ ḥadīṯ, plural: waleأحاديث, ʼaḥādīṯ) are the collections of the reports claiming to quote what the prophet Muhammad said verbatim on any matter. The term comes from the Arabic meaning “report”, “account” or “narrative”. Hadiths are second only to the Quran in developing Islamic jurisprudence, and regarded as important tools for understanding the Quran and commentaries (tafsir) on it. Many important elements of traditional Islam such as five salat prayers, the abhorrence of paintings and sculpture of living things, stoning adulterers, are mentioned in hadith but not the Quran. Some hadith are neutral in the view of Muslims while sunnah is recommended duty for Muslims. read more

Here you will find many of kids games and activities as well as links to other websites that can help teach your children in a fun and engaging way.

The Qur’an is the revelation of Allah’s Own Words for the guidance of His creatures.

Since the Qur’an is the primary source of Islamic teachings, the correct understanding for the Qur’an is necessary for every Muslim.

The Tafsir of Ibn Kathir is the most renowned and accepted explanation of the Qur’an in the entire world.

In it one finds the best presentation of Ahadith, history, and scholarly commentary.

“ In the name of Allah, the Gracious, the Merciful * Praise be to Allah, Lord of the Worlds. * The Most Gracious, the Most Merciful. * Master of the Day of Judgment. * It is You we worship, and upon You we call for help. * Guide us to the straight path. * The path of those You have blessed, not of those against whom there is anger, nor of those who are misguided.  ”

“ When you read the Quran, seek refuge with Allah from Satan the outcast. read more

The project aims to provide an inclusive book that consists of a summary of the most important things a Muslim needs in his daily life, including Qur’aan, Tafseer, Fiqh rulings, Beliefs, Virtues … etc. for every Muslim in his native language.

Ways to benefit from the book :

The book is a miniature Islamic library which is inclusive of the basic Islamic Sciences a Muslim needs in his daily life. Hence, the ways to benefit from the book vary. Among the ways the book can be utilized are: read more 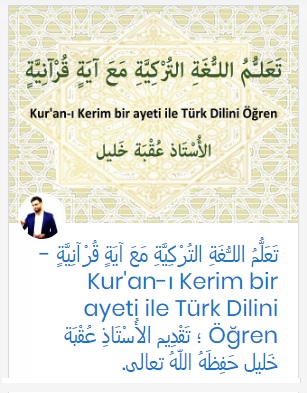 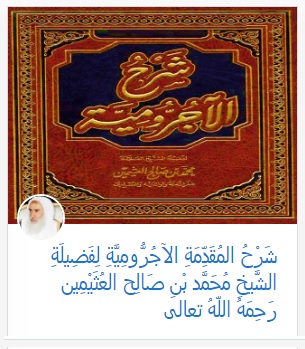 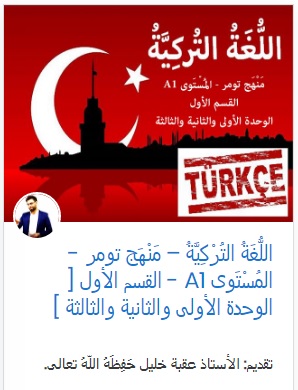 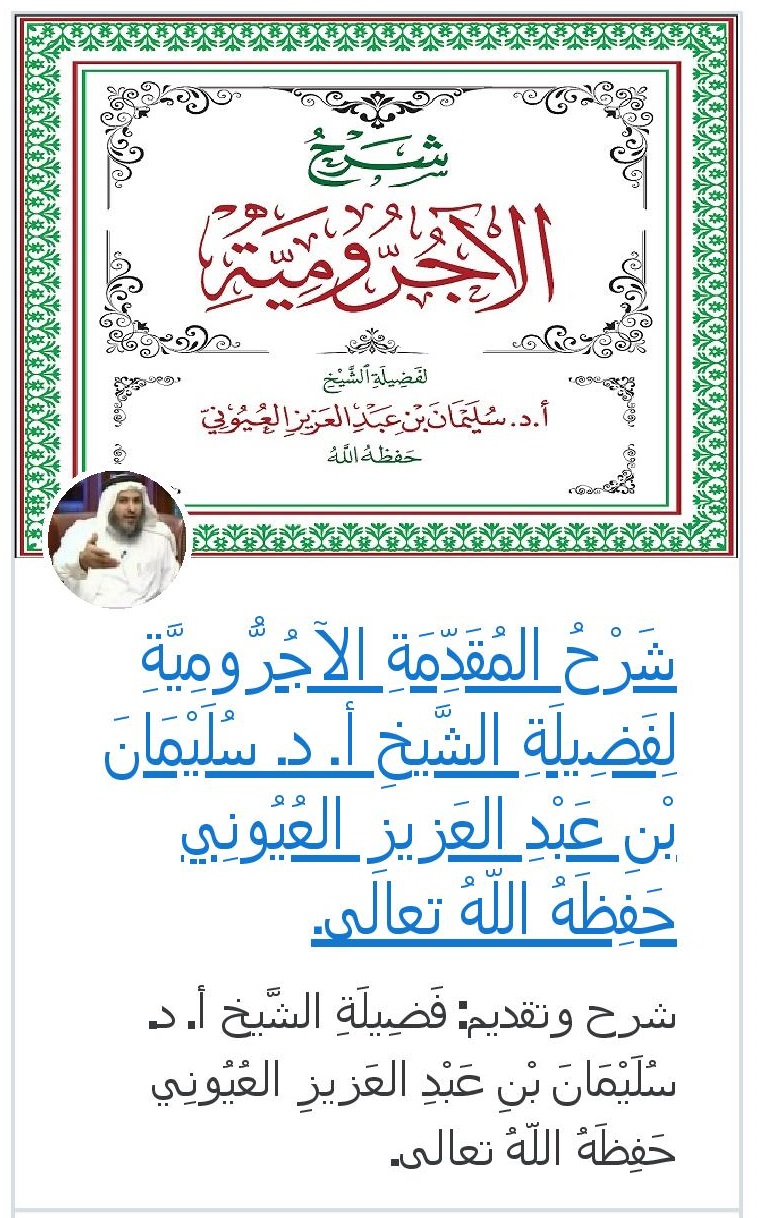 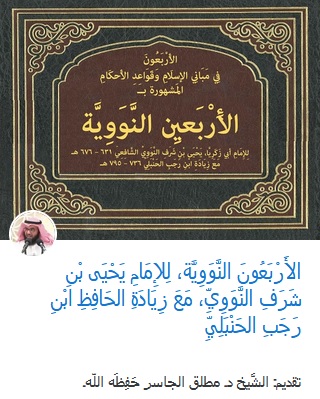 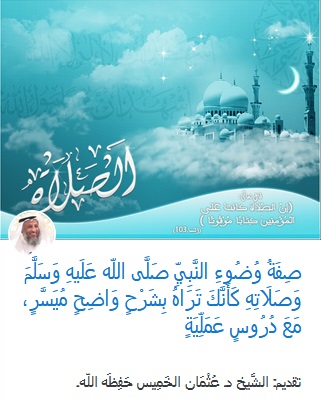 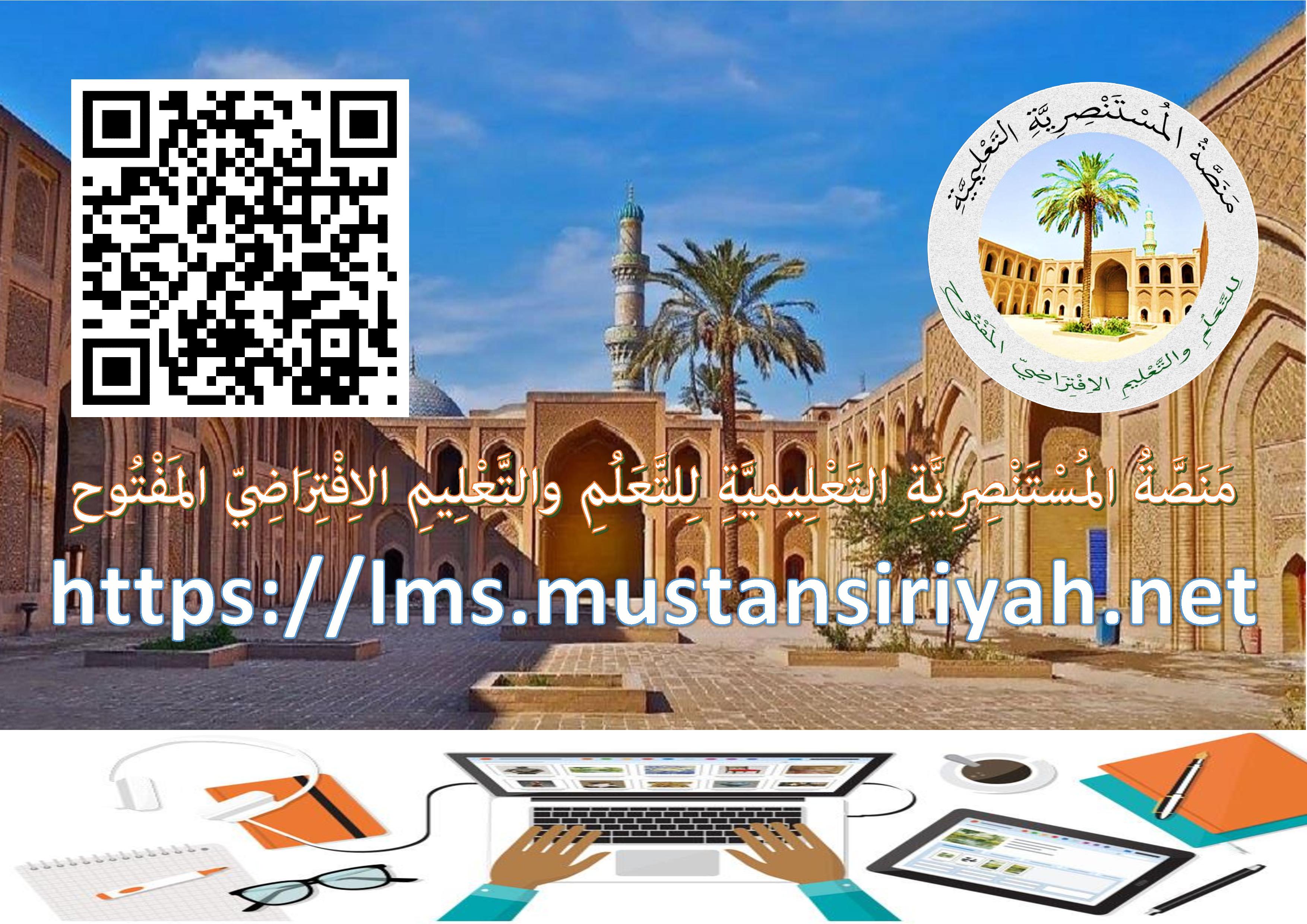